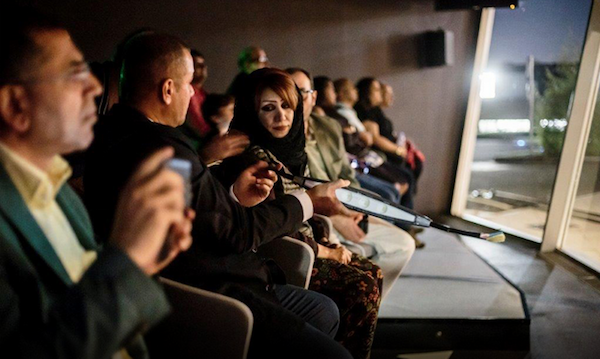 The Roads and Transport Authority (RTA) is working with Philips Lighting on a pilot project to study the benefits of a smart lighting system for pedestrian and cycling tracks at Jumeirah Corniche.

“It communicates and sets the nearby lighting poles ready for the passage of road users. Thus, it contributes to power saving and at the same time ensures a safe lighting level for pedestrians and road users,” Bin Adai explained.

According to a statement from the RTA, a delegation headed by Bin Adai recently visited the Outdoor Lighting Applications Center (OLAC) at Philips Lighting in France, to learn about the latest trends in intelligent lighting technologies. The delegation is said to have included Engineer Nabil Mohammed Saleh, director of roads, as well as several managers and specialists.

“The visit was made in the context of the MoU signed between RTA and Philips Lighting in May 2017 that calls for building a strategic partnership in scientific research. It called specifically for reviewing the latest technologies of street lights, architectural lighting and smart systems for city development,” said Bin Adai.

She added, “The cooperation through public-private partnerships (PPP) in scientific and research fields contributes to the pioneering efforts, and realises the government’s vision for innovation and envisioning the future.”

Initial readings sourced by measuring the results of the pilot project revealed savings as much as 40%, aside from the standard power reduction offered by LED technology. If the comparison was made with projects using conventional lighting, the saving would rise from 70 to 80% the RTA said.